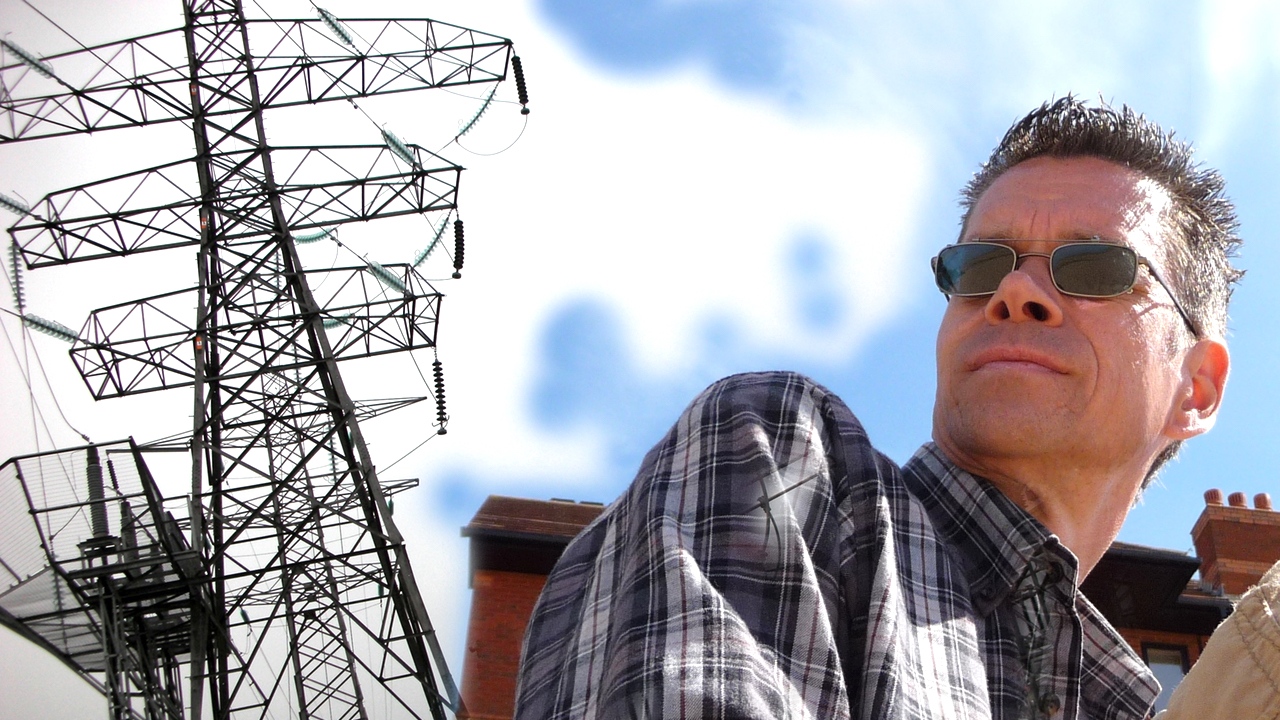 Olivetti’s music successfully conveys emotion and builds mental images in your mind. His grounding and extensive knowledge of vintage electronic music, krautrock and progressive rock gives him a wider sonic palette to work from than most.
Background: Started as main composer for avant-garde film group fRa-film in 1980.
Around 2005 joined the band wHaTiF?
After releasing three album, the band dissolved and Olivetti released his first solo album in 2009, moToRiK, an album full of Kraftwerk influenced music, but permeated with Olivettis own style. In 2019 Olivetti made a track together with Dan Söderqvist (Twice a Man), “Night Meditation“, also available on Bandcamp. 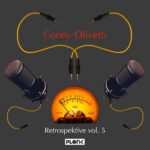 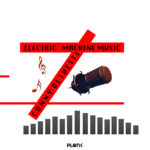 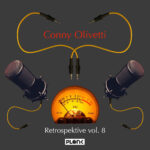 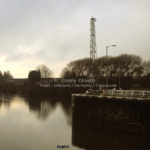 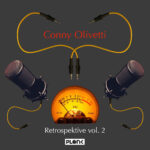 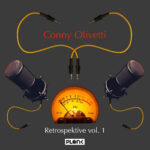 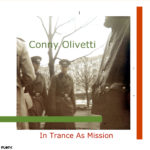