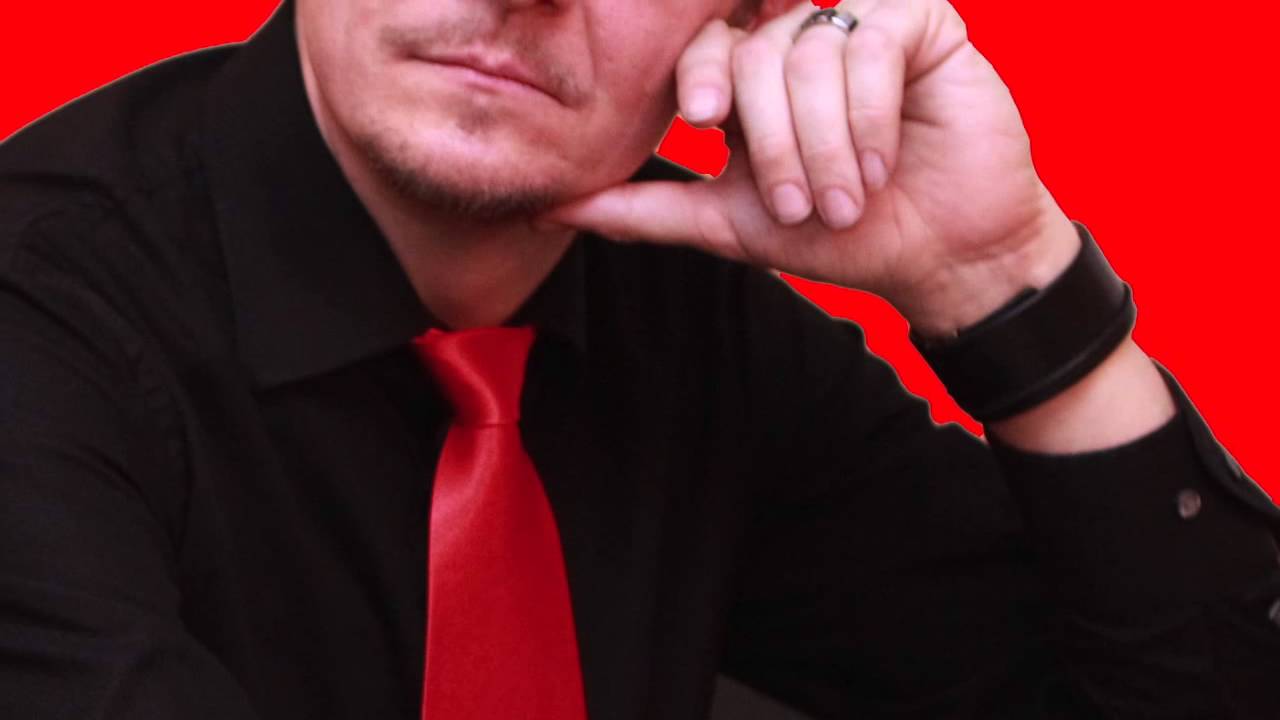 MARBOSS is a major contributor to the French electro scene. He uses cutting-edge music technology in the creation of innovative compositions, via sound-design, DJing and VJing techniques, demonstrating that he is a veritable sound scientist. One can notice here the use of synthetic layers, simple and catchy melodies, rhythms enriched by electro-acoustic sounds, and minimalistic vocals sung or rendered by a vocoder.

In January 2007, he released a single ‘Train Grande Vitesse de l’Est’ which is becoming the official music for the TGV-Est in France. He won the first prize of electronic music and is sponsored by Music Academy International in September 2010.

On 3rd April 2011, Marboss presents an electronic sound-design entitled “Fukushima Daiichi” recorded live during a benefit concert for Japan given at the Arsenal in Metz (France), is a musical summary of the nuclear disaster that occurred in Japan, March 11th 2011. One is certainly lost for words to describe such events, whereas MARBOSS prefers to give a sonic narrative of the reactors deterioration, through electronic sound sculpturing, immersing the listener into an “electro-radioactive” mood.