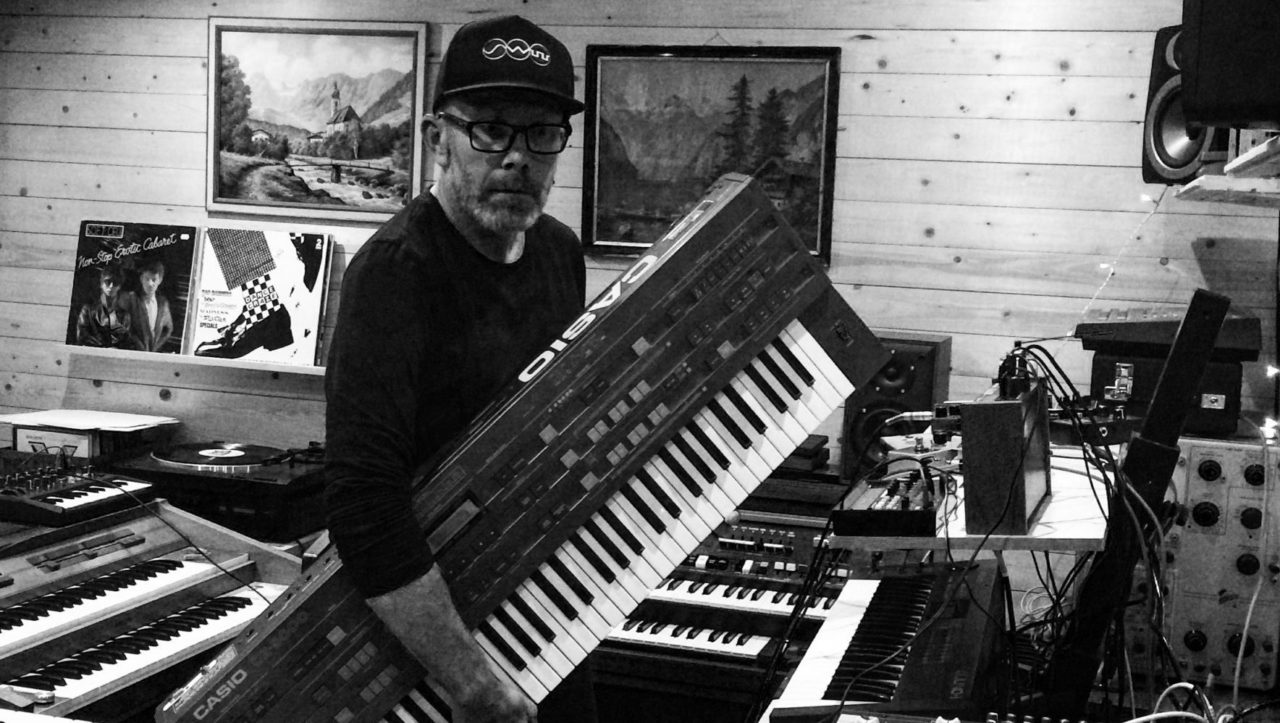 Although working with electronic music since the mid eighties Niels Gordons solo debut Ohrnacht EP was released in the beginning of 2016. The debut contains selected works written and recorded during 2014-2015 in his studio outside of Gothenburg in Sweden. The design of the studio led Niels in a new direction, getting rid of computers and MIDI in favour of analogue sequencers and CV.

The music is mainly inspired by the cosmic 70s electronic music as well as the early minimalistic works of the synthpop era. To gain an organic feel to the electronics all music is recorded live in the studio. 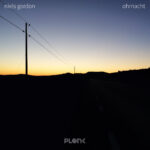