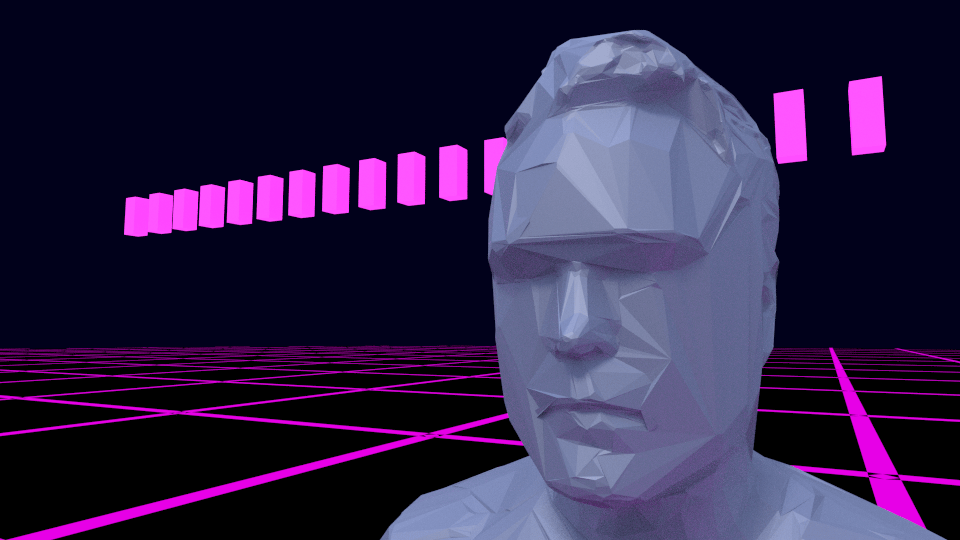 Born in Västra Frölunda, Sweden. As his family moved a lot in his younger years, art, computers and music became his stable ground. As a self-taught composer and music producer he has been involved in projects for theatre and film. He’s has always been strongly influenced by his childhood heroes Kraftwerk and Depeche Mode, but also the zeitgeist of the underground scene that have existed more or less since the C64’s birth. His artistic philosophy is to use restrictions to feed creativity and convey feelings, and to inspire others. 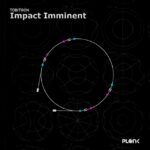