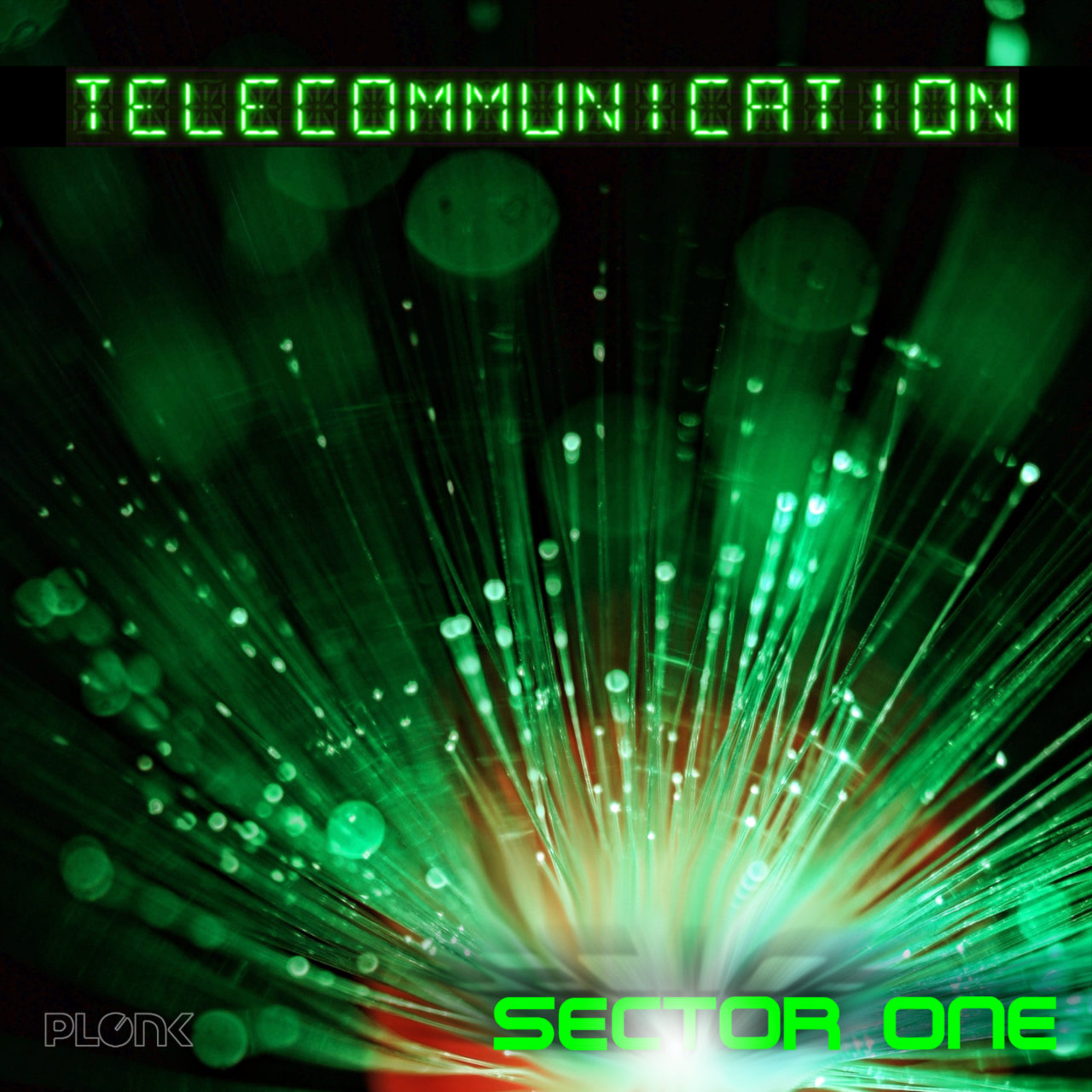 The new Sector One album “Telecommunication” out today!

There’s been a few years since last studio album released by Sector One. This 6’th album called “Telecommunication” reflects on the evolution of communications between humans over distans by means of technology and the man-machine-interfaces involved.

It is a selection of tracks recorded between October 2015 and December 2017. Two of the tracks (I hear voices & Kommunikation) was featured on two earlier We Are Machinepop releases. However, I hear voices, is featured here with a special album version.

See more about the release here.