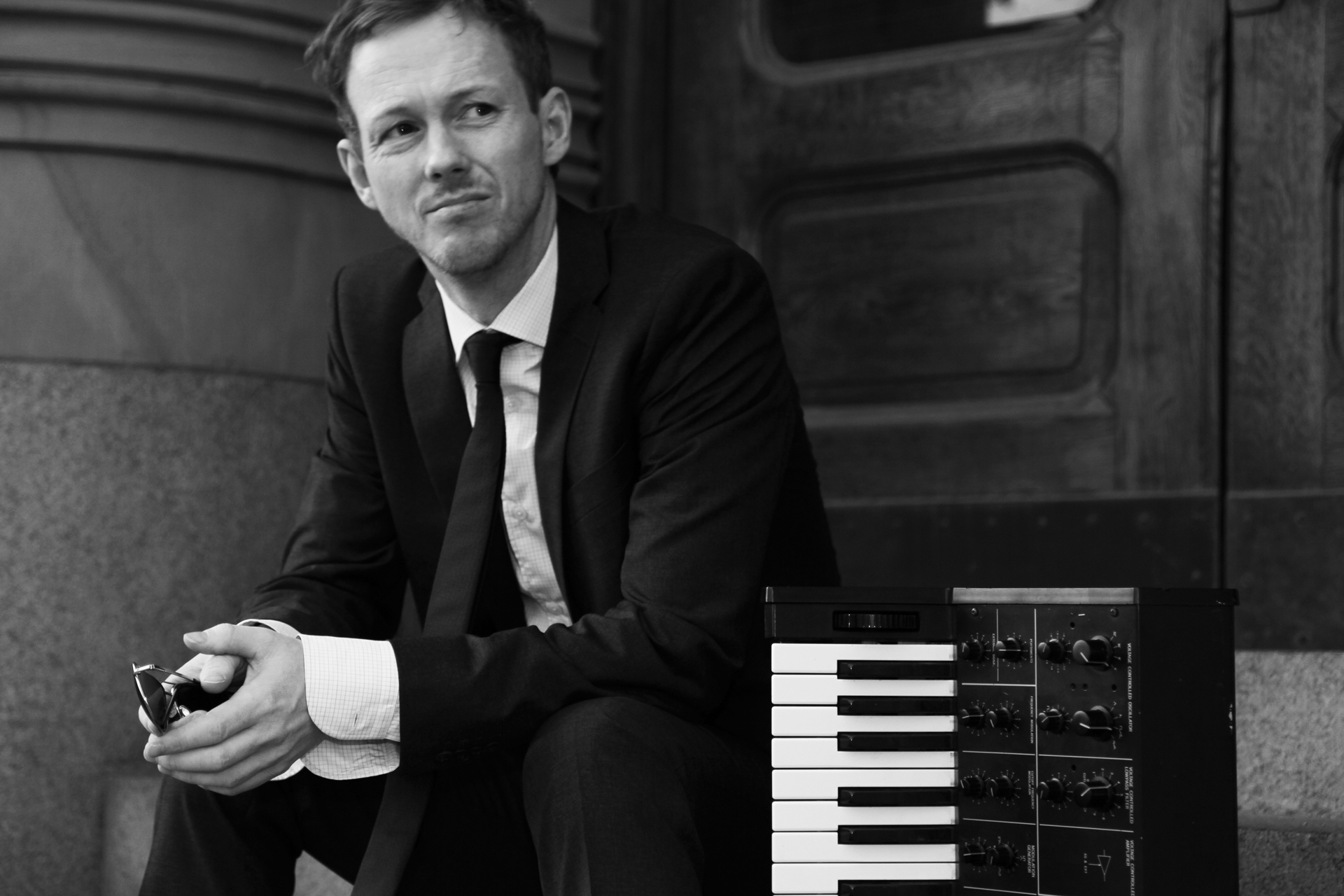 Deutsche Bank is a one piece act consisting of Mats From that started in 2009 after making cover versions of various songs in an electronic and minimalistic style.

This led to writing own material and continuing developing the project in a more serious way. In 2013 the first album Autopop was released, getting high praises for it’s new take on the style while still remaining true to the classic sound.

Others say:
“One could argue that Deutsche Bank borrows too much from the patented late seventies/early eighties Kraftwerk formula, but then again he does it with so much love, elegance and know-how one can’t help but love it.”
Release magazine 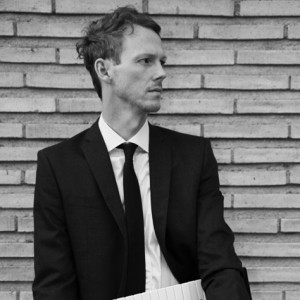 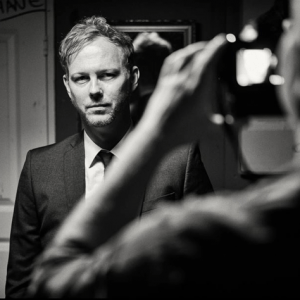 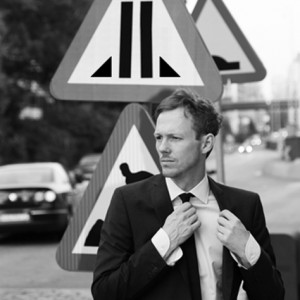 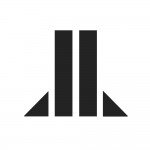 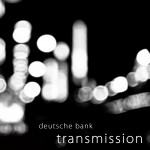 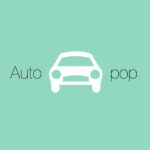