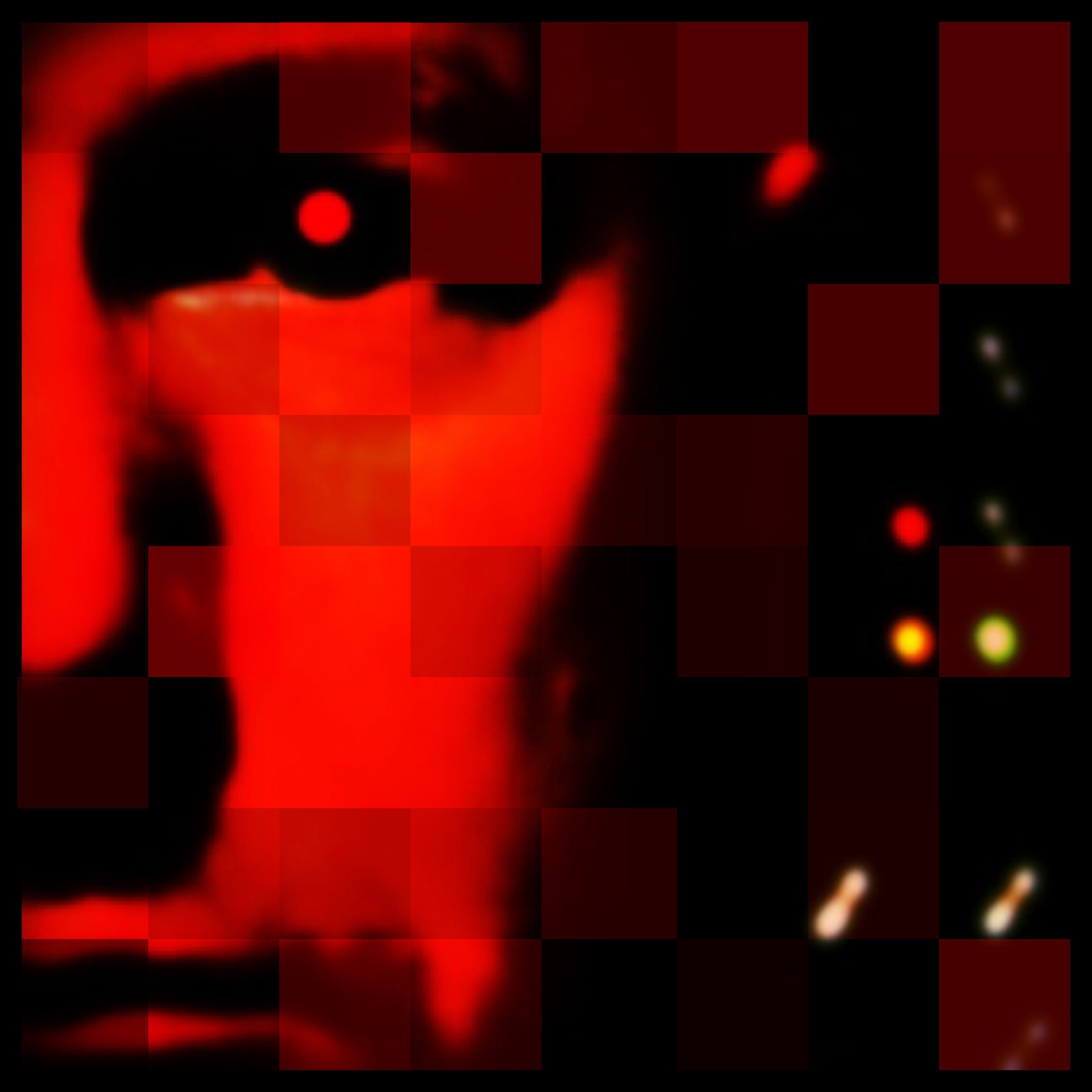 Unisonlab is keyboardist, composer and producer Jörgen Erixon. He is into electronic music influenced by a wide variety of synth, electronica, IDM and techno acts. Merging sounds from anything from vintage analog synthesizers to modern software, he produces solid beating Machine Pop tunes, often spiced up with vocoded and 70’s style talkbox vocals.

Jörgen Erixon is a classical pianist and over the years he has played keyboards in various cover bands, pop acts, blues trios and big bands. He has always had a great interest in synthesizers and electronic music and back in the days he was using a Siel Cruise, a Korg Poly-800, a borrowed Roland TR-707 and a Tascam Cassette Porta to record noisy covers of Depeche Mode, Kraftwerk and Jean-Michel Jarre songs.

Unisonlab actually started out as a blog in 2012, mainly focusing on embracing the simple joy of listening to inspiring tunes, experimenting with sound, messing around with musical gear and performing a rather free-form kind of techno. But, encouraged by a couple of fellow electronic music enthusiasts, he decided to finally finish a few of his tracks. A lot of inspiration is taken from electronica acts but he does not fear experimenting with elements from other genres as long as the results are pleasing and expressive. Foremost, his aim is to have a good time in the studio. Unisonlab uses a mix of hardware synthesizers and drum machines, cheap sound generating tools and a heap of guitar stomp boxes. For recording and arranging, he uses Propellerheads Reason. In late 2014, Unisonlab joined Plonk. 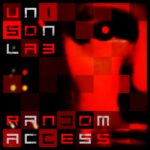 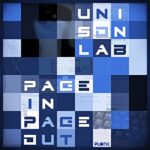 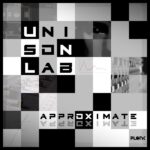 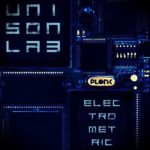 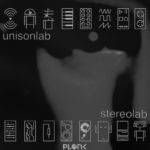 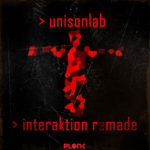 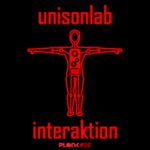 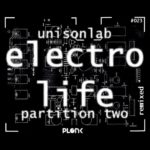 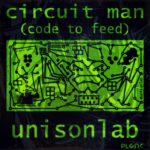 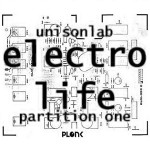